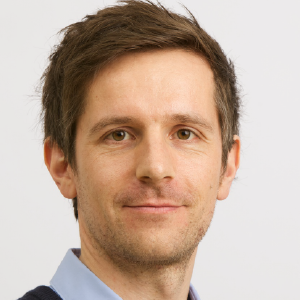 Pascal Wunderlin is an environmental scientist from the Swiss Federal Institute of Technology (ETH).

From 2009-2013, he did a PhD at Eawag, in the Department of Process Engineering. Then, he continued working at Eawag as a project manager, and was involved in several projects focusing on micropollutant elimination in wastewater treatment.

Since July 2015 he works for the VSA (Swiss Water Association) competence center “Process Engineering Micropollutants”, which he leads since 2019.