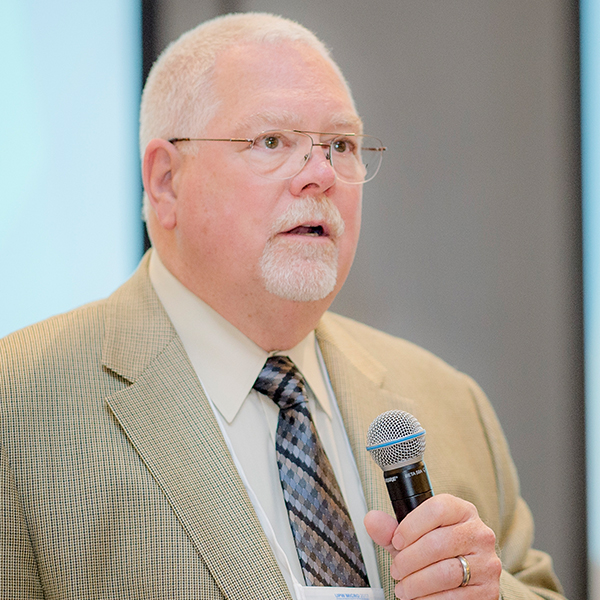 Bob has been involved in water since 1970. From treatment to measurement to system design to engineering management over that period. Since 1986 when Bob joined Intel as the owner of RODI for the corporation he was responsible for coordinating all the manufacturing sites performance and the design of new factory systems. Over the next 10 years he took more ownership of advanced technology development and selection and key supplier management, (when it went from RODI to UPW). For the last 9 years at Intel Bob was the engineering manager for all future fab design and the supplier management teams for UHP fluids and waste treatment.

Bob has been the Micro-Electronics Technical Market Manager for GF since Jan 2015. In that role Bob has been engaged in product quality, product development and market technical support.   He has also been fully engaged in the SEMI UPW work groups. Bob was the US manufacturing manager for Ionex SG, a British company which makes water treatment equipment for removal of contaminants from drinking water until April of 2016 when they hired a full time employee in the UK.