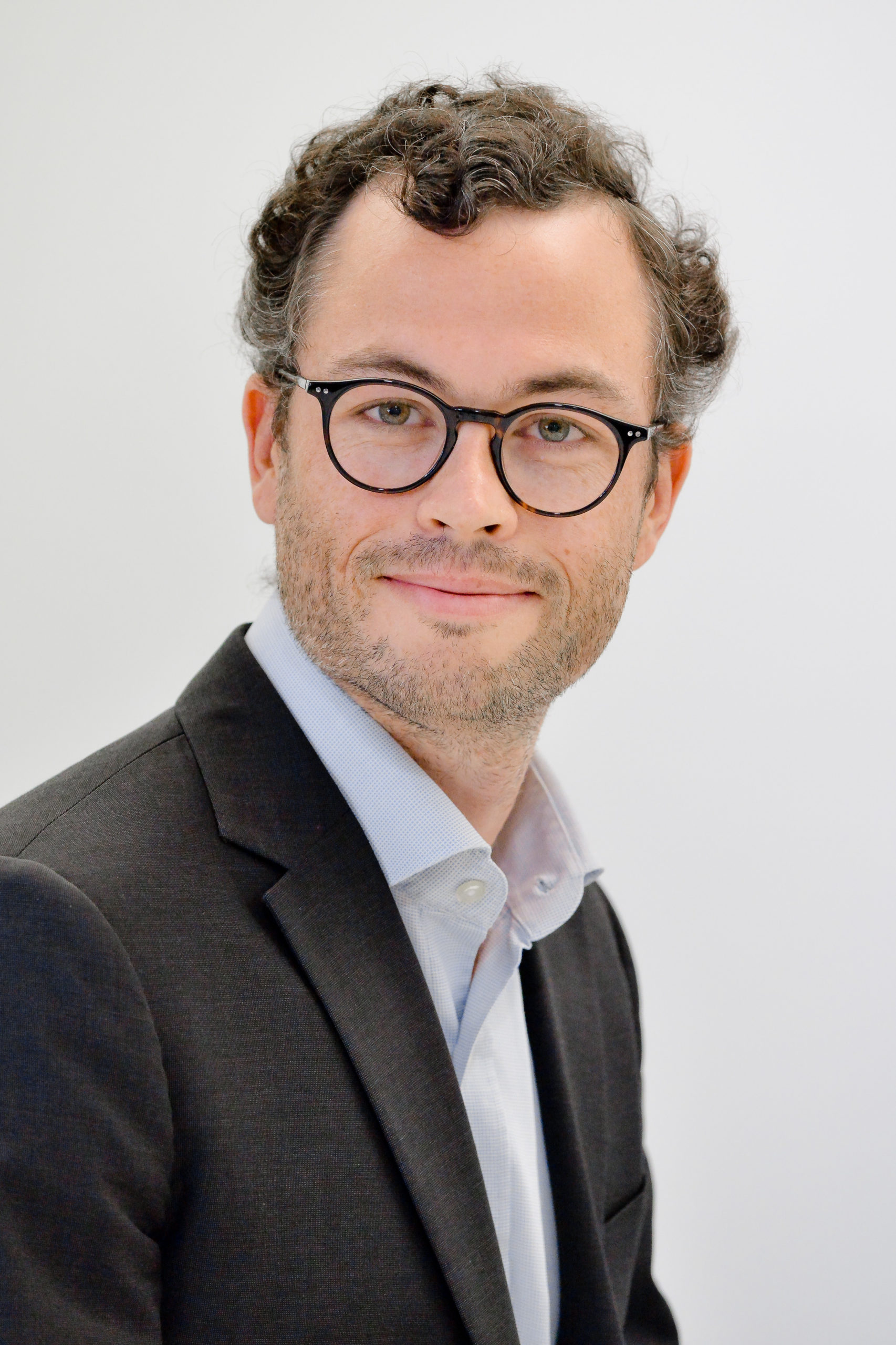 Jean-Baptiste THUBERT, born in 1984, is a graduate of the French engineering & research graduate schools SUPELEC (Electricity) and ENSAM (Mechanics & Industrialization), both located in Paris.

In 2011, he was appointed R&D Manager at SIDEM. Then in 2017, he became Engineering Director for SIDEM in charge of the drafting and design engineers.

Since April 2019, he is Technical Director for SIDEM, in charge of the Engineering, the Quality, and the R&D.