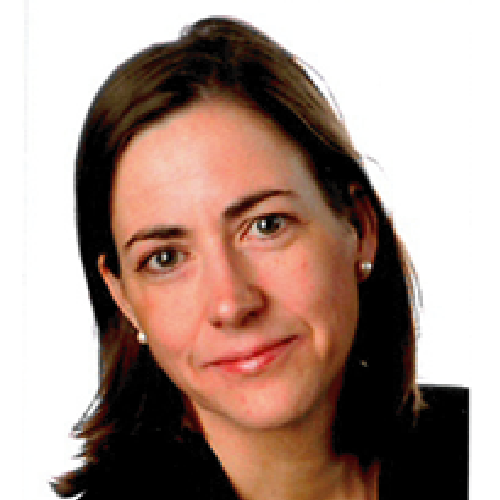 Karen Stummeyer is the Project Director of FICHTNER’s Desalination Department. She holds a master’s degree equivalent in mechanical and process engineering has gained extensive experience in the field of desalination, especially during her employment at an international supplier of desalination plants. As a technical project manager and process engineer during that time, she was responsible for realizing several desalination projects, with a full scope of tasks, ranging from process design up to commissioning of the plant as well as the training of the client’s personnel.

Since she joined FICHTNER in 2001, she has been involved in power and desalination plant studies and projects, which required technical and financial optimization and investigations of various desalination technologies and configurations. She has been involved in the conceptual and basic design of desalination plants and has supported clients in all stages of the tendering process, from pre-qualification, drawing up specifications to bid evaluation and contract negotiations.

Ms. Stummeyer has also participated in some of the major privatization projects in power and desalination projects in the Middle East and particular in Oman and Saudi Arabia, including tasks such as drawing up power and water purchase agreements and tender documents, assisting off-takers in bid evaluation up to contract signing, or acting as owner’s engineer for the developer.