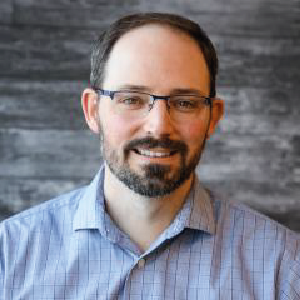 Kirk Koudelka was appointed Assistant Commissioner for Land Policy and Strategic Initiatives in May 2012.

Prior to that, Kirk served as the Legislative Director at the MPCA. He led the agency’s legislative efforts for the 2011 through 2014 legislative sessions in both roles.

Before coming to the agency, Kirk spent 11 legislative sessions at the Minnesota House of Representatives in various capacities. The last six years were spent focused on environmental and natural resources issues, four for which were with the House Environment and Natural Resources Policy Committee. It included administering the Solid Waste, Recycling and Resources Conservation Working Group focusing on state level changes, but also internal changes at the Legislature.

Kirk has a Bachelor of Arts in Political Science and History from Hamline University.