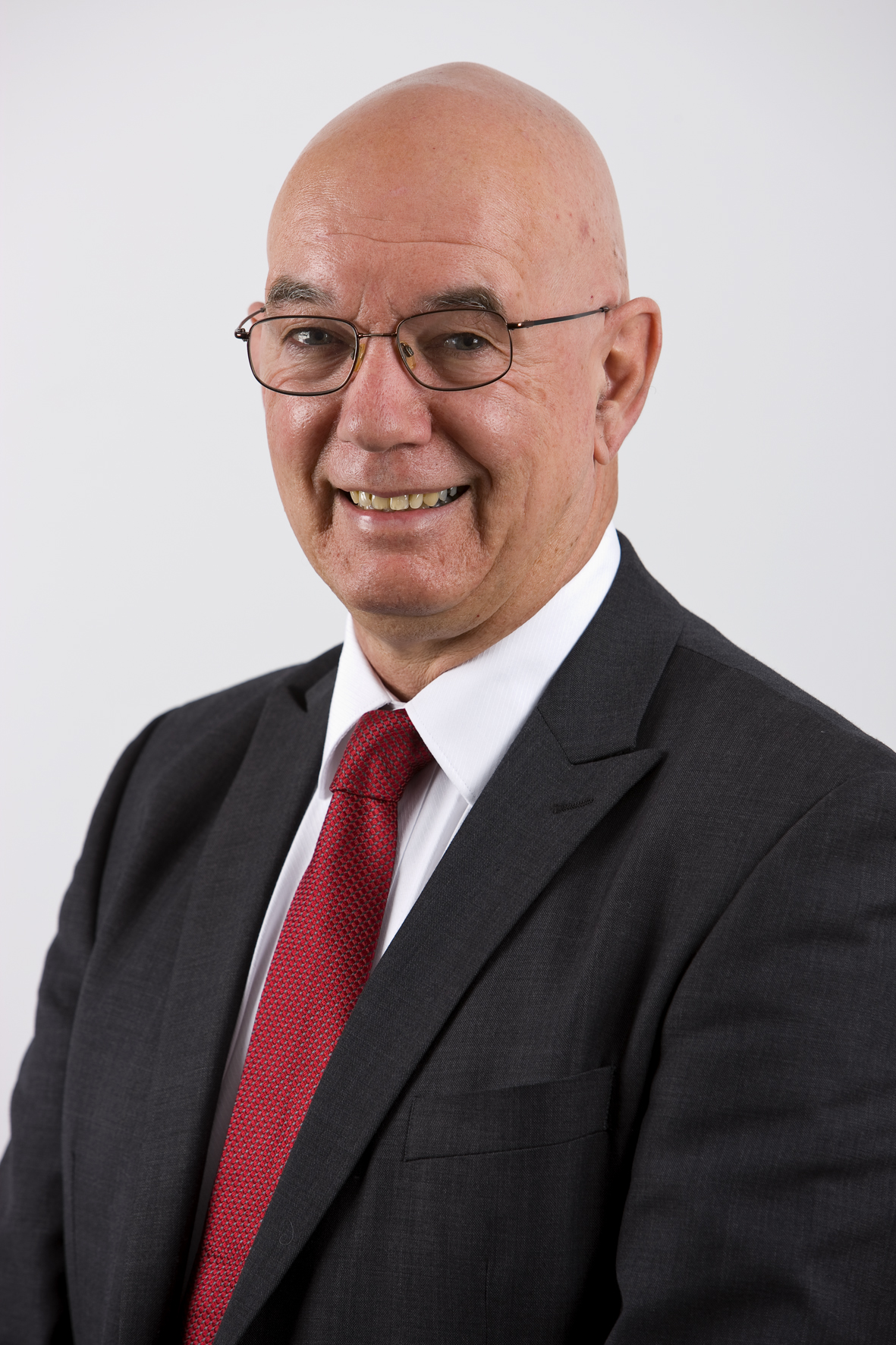 Neil Palmer has degrees in civil and public health engineering. His career spans 45 years in the Australian water industry, 20 years in Government, 19 years in the private sector and 6 years in research leadership.

Neil is an Honorary Life Member of the Australian Water Association, a Fellow of the Institution of Engineers, Australia and a former Director of the International Desalination Association.

He was awarded the SA Premier’s Water Medal in 2006 in recognition of his service to the SA Water industry, and was recognized in January 2015 and again in 2017 by Water and Wastewater International Magazine as one of the world’s top 25 influential water leaders.

Neil’s wide and varied experience in many facets of the SA, Australian and international water industry, both public and private, uniquely equip him as person to get things done. He is an acknowledged and respected source of vision and wisdom.