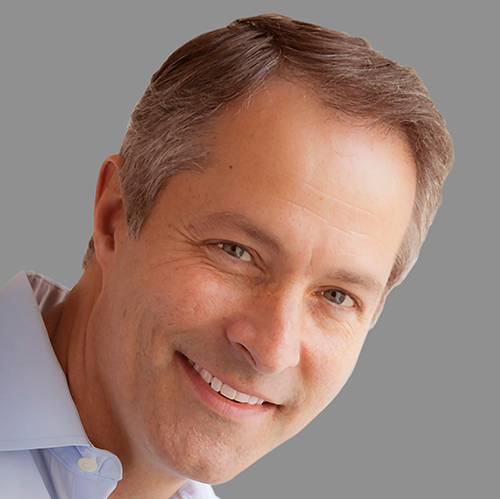 Peter Fiske is the Executive Director of NAWI – the National Alliance for Water Innovation -  a team of three DOE national labs (LBNL, ORNL, NREL) and over 20 universities and companies selected by the Dept. of Energy in September, 2019 to lead the Energy-Water Desalination Hub. The NAWI Hub is a 5-year, $100M funding opportunity to build a national, integrated research program to radically cut the cost and energy consumption for desalination and associated water treatment in a variety of applications including ocean desalination, inland brackish water treatment, industrial water reuse and produced water treatment.

Prior to joining LBNL and leading NAWI, Fiske was the Chief Executive Officer of PAX Water Technologies, Inc. from 2008 until January, 2017 when it was acquired by UGSI Inc.  PAX Water pioneered the use of biomimicry to develop innovative and energy efficient technologies for the water industry.  PAX Water won a number of national water industry awards and its iconic Lily impeller technology was featured in a major design exhibit at the New York Museum of Modern Art in 2008.

Fiske received his Ph.D. from Stanford University in 1994 and an M.B.A. from the Haas School of Business at the University of California at Berkeley in 2002. Fiske is also a founding faculty member in the Department of Energy’s Energy I-Corps Program. Fiske helped design the program based on the National Science Foundation’s I-Corps model which teaches Lean Launchpad™ and Business Model Canvas™ methodologies to scientists and engineers.