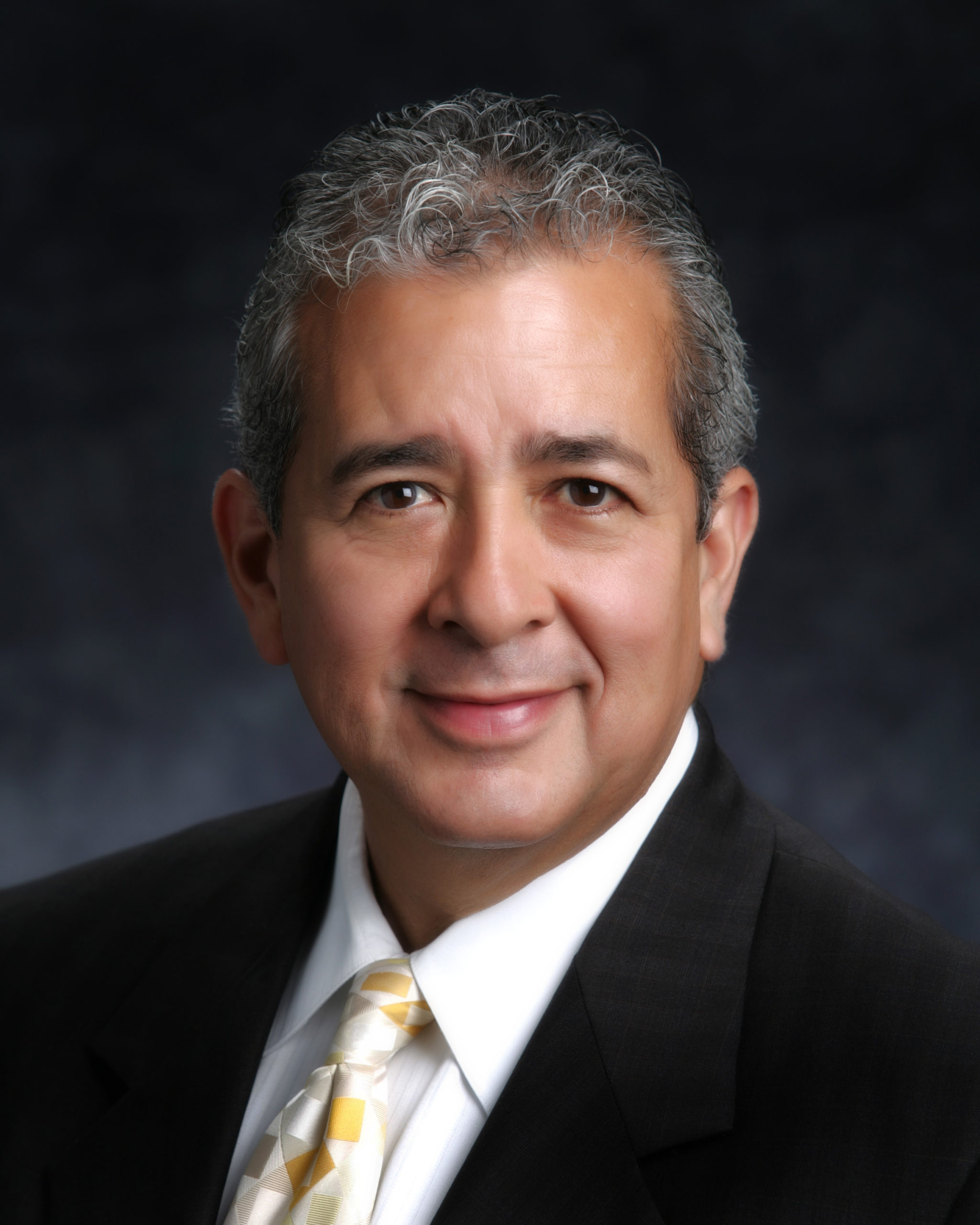 Robert R. Puente, SAWS President and CEO since May 2008, is the longest serving leader of one of the
nation's largest utilities delivering water and wastewater services to more than 1.8 million customers.
During his tenure, SAWS has achieved the highest bond rating in its history, been named a Leading Utility
of the World and constructed one of the largest inland desalination plants in the nation. Under Mr. Puente’s leadership, San Antonio also has gone from being almost entirely reliant on the Edward’s Aquifer for drinking water to experiencing the greatest diversification of its water supply in city history. Those efforts include the completion of the Vista Ridge pipeline, the most ambitious public-private utility partnership in Texas history, which provides San Antonio with 50,000 acre-feet of water annually.
Mr. Puente has led the utility through many historic financial and operational successes and is a soughtafter speaker throughout the United States and abroad.

Before coming to SAWS as the President/CEO, Puente served in the Texas House of Representatives, where he was instrumental in crafting landmark legislation regarding water management. First elected in 1991, Puente rose to Chairman of the influential House Natural Resources Committee in 2003.

Puente received a bachelor's degree in political science from St. Mary's University in 1979. He received his
Doctor of Jurisprudence from The University of Texas School of Law in 1982. Prior to joining SAWS, he
practiced law as a private attorney and managed his own firm.