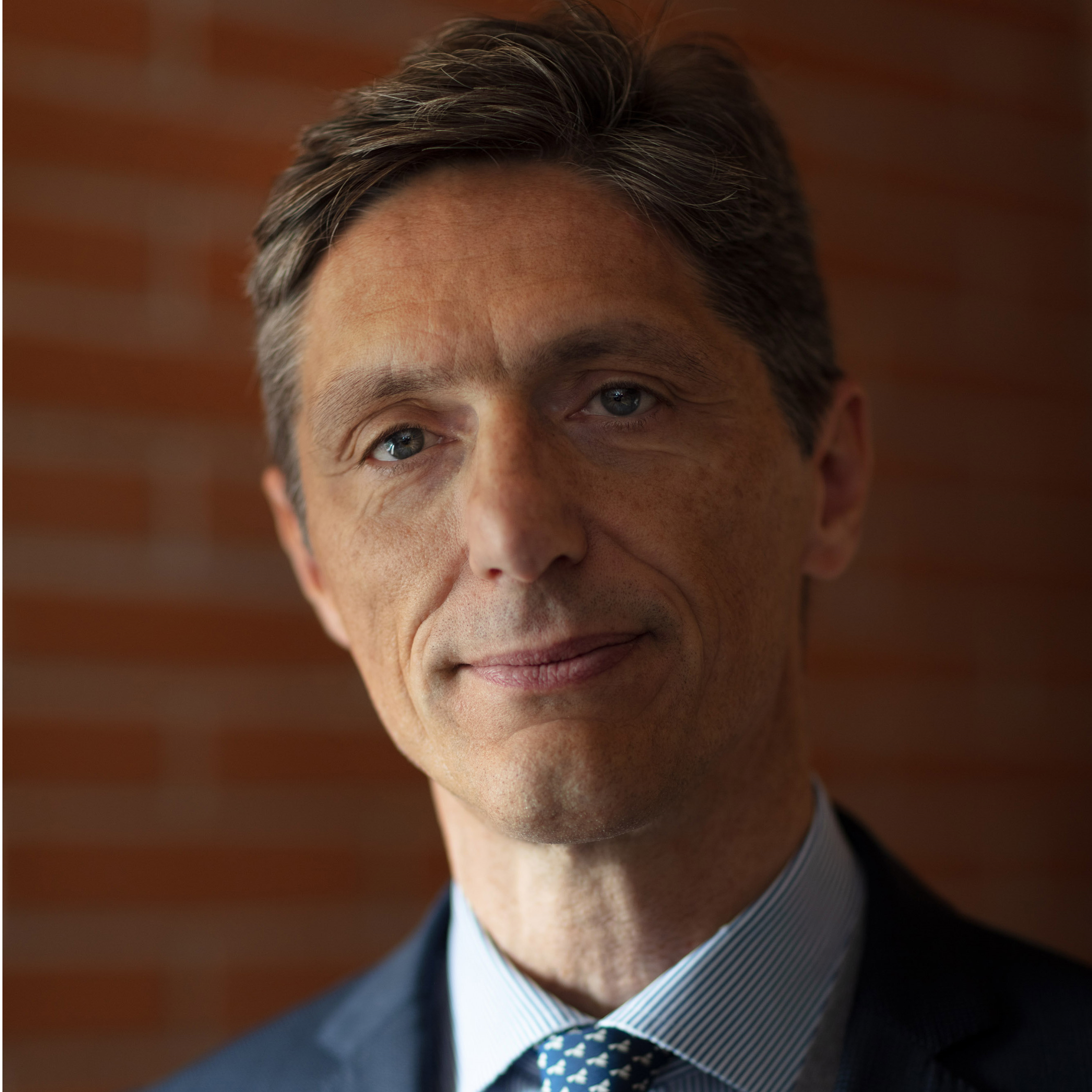 Stefano Venier was born in Udine (I) in 1963. He has a degree in Computer Science and a Master’s in Energy Management from the Enrico Mattei post-graduate School in Milan.
He began his career in May 1987 at Electrolux in the laundry division. From 1989 to 1996 he worked at Eni in the petrochemical company covering different positions in the Planning and M&A departments. In 1996, he joined management consultancy firm A.T. Kearney, where he focused on the energy, utilities and telecoms sectors. In 2002 he was named Vice President of Energy & Utilities.
From 2004 to 2008, he was Head of Business Development and Strategic Planning at the Hera Group. In 2008 he moved to the position of General Manager for Development and Marketing and, finally, in April of 2014 he was appointed Chief Executive Officer by the Board of Directors of Hera S.p.A, a position he presently holds.