Abu Dhabi has begun to outline its plans for a new generation of desalination plants that will provide water to the emirate for decades to come, while rewriting the rules on performance for the technology. Pioneering the use of on-site renewable energy generation at the $868m Taweelah project made it a signal for the future of renewable energy in the water sector. Meanwhile the project’s scale and use of green finance planted the flag for desalination’s place in the forefront of innovation for infrastructure development. As one of the world’s largest and best-regulated sectors for investment in seawater desalination, Abu Dhabi is set to continue its role as a hub of excellence, pushing the limits of technology while creating a space for the world’s most skilled investors, contractors and equipment suppliers to map out the future for desal. 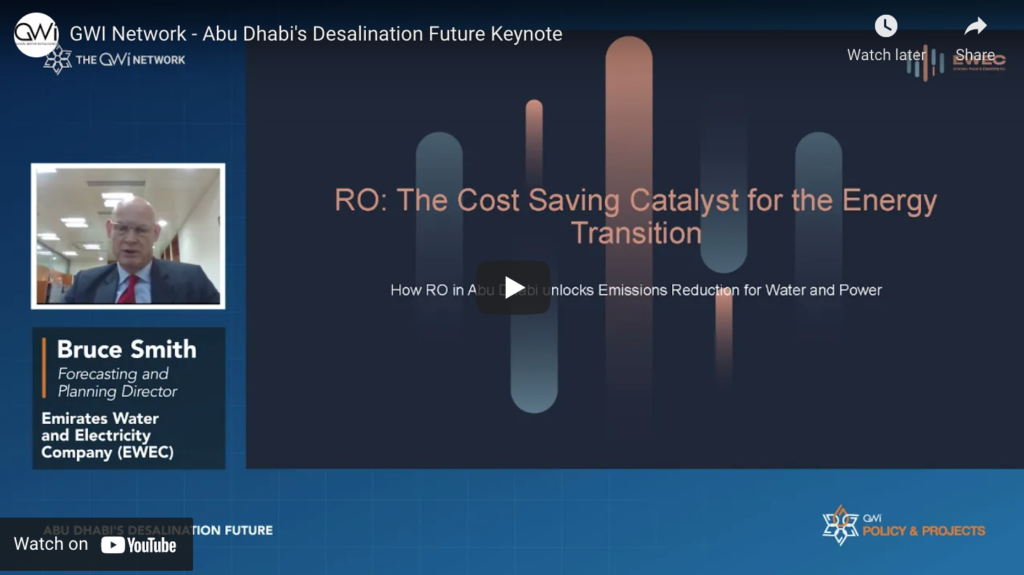 Following the keynote presentation, Q&A, and panel discussion, expert speakers will lead tables of 6-8 in tightly focused discussions on what is new and trending in the international water industry.