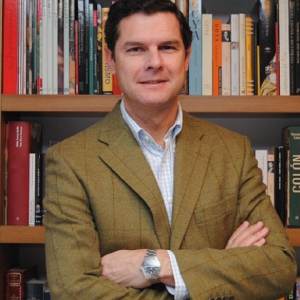 He started as a researcher for the French company Bertin&Cie (Paris) and afterwards, he worked as a consultant specialized in cost management and quality systems at Andersen Consulting (Madrid). He has been Commercial Director and member of the steering committee at the public company Water and Electricity of Cádiz; at the same time he was Professor at the University of Cádiz, for Mechanical Engineering and Calculation of Concrete Structures. Later, he joined Veolia, as a Head of Customer Management in the Southern Area of Spain, then he held the position of National Director of Customer Care in FCC Aqualia, where since 2006, coinciding with its internationalization, became International Director of Customer Management. Since 2015 he is Director Head of International Tenders.

He is also lecturer at seminars and conferences dedicated to water management, at national and international level.

From his international position, he has participated in bids and development projects in over 25 countries.