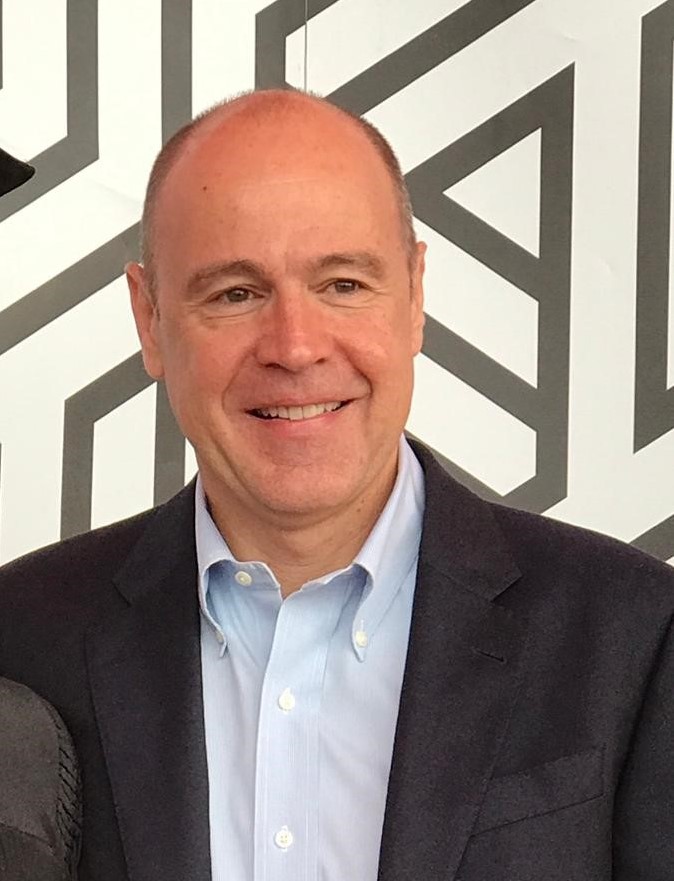 Andre Pires is CFO at Aegea Saneamento. He has more than 30 years of experience in the financial and capital markets, in cargo in Brazil and the United States, working in companies such as Banco Geral do Comércio, Montgomery Asset Management, Banco BBA Creditanstalt and Gerdau Ameristeel, in the United States. In the latter company, Pires was CFO and later CFO and DRI Global at Gerdau, a position he held until 2015 when he took over the positions at Ultrapar Participações S.A.

André Pires de Oliveira Dias holds a degree in business administration with an emphasis on finance from Fundação Getulio Vargas (FVG) and completed the Advanced Management Program at the University of Pennsylvania (Wharton), United States.